Dr. Brozzo became interested in Optometry when she received her first pair of glasses as a teenager, and began her undergraduate studies at Ferris State University in 2007. Dr. Brozzo was active in a variety of student organizations, some which helped fuel her interest in private practice. Involvement in the Student Volunteer Optometric Services to Humanity (VOSH) allowed her to experience a five day eyecare mission trip to Mexico in 2012. Dr. Brozzo graduated from the Michigan College of Optometry in 2014, and remains active in the Michigan Optometric Association and American Optometric Association. Dr. Brozzo resides in her hometown of Sanford, Michigan. She enjoys all of Michigan’s seasons, and spends her free time on the lake or the slopes! 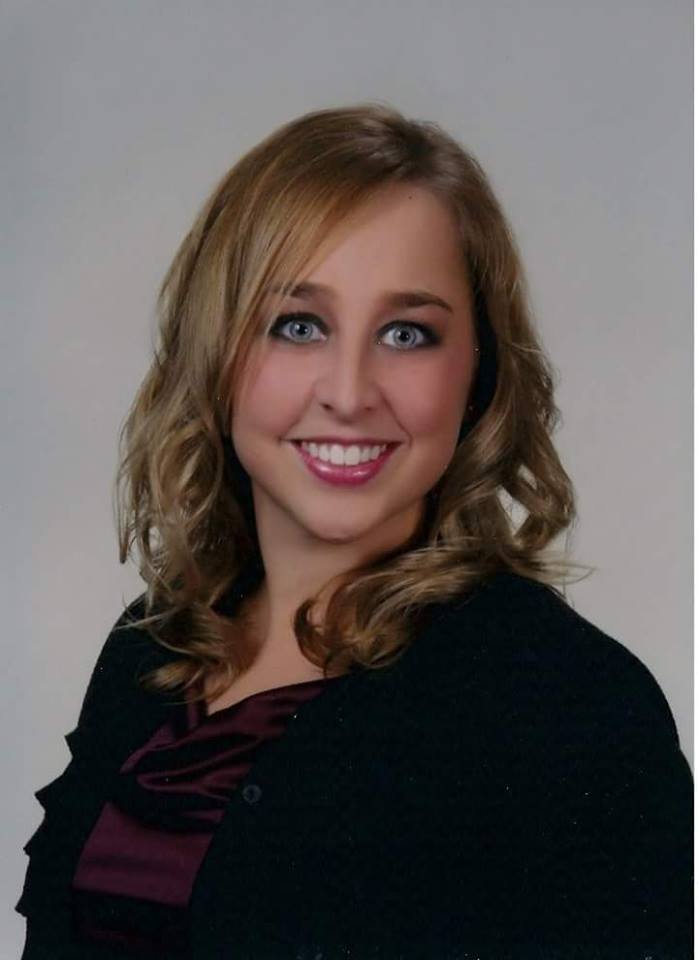